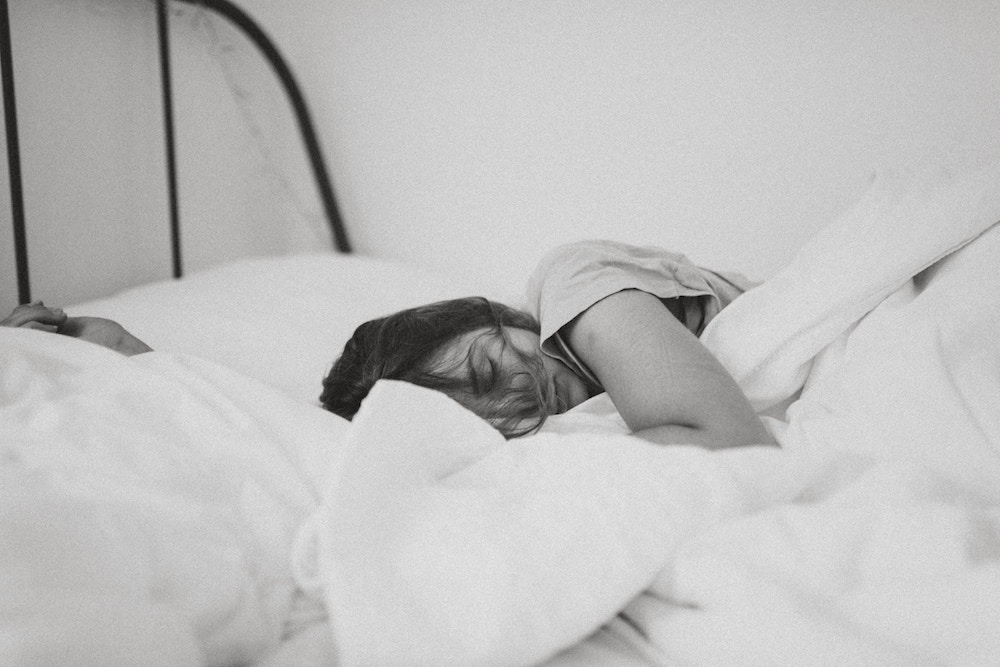 This is the problem with which all medical practice down the ages has wrestled. In our present mechanistic age we have wandered far to the surface of things and away from the partially true point of view of earlier centuries which traced disease back of the “evil humors” bred and festering in the inner subjective life of the patient. In the evolution of knowledge on every hand we are now on the surface of things (note I do not use the word “superficial”), and the hour has struck in which knowledge can again re-enter the realm of the subjective and transmute itself into wisdom. There is today a dawning recognition on the part of the best minds in the medical and allied professions, that in the subjective and hidden attitudes of the mind and of the emotional nature, and in the life of inhibited or excessive sex expression, must be sought the causes of all disease.

From the beginning of our studies, I would like to point out that the ultimate cause of disease, even if known to me, would fail to be comprehended by you. The cause lies back in the history of the distant past of our planet, in the career (occultly understood) of the planetary Life, and that it has its roots in what is largely designated “cosmic evil.” This is a perfectly meaningless phrase, but one that is symbolically descriptive of a condition in consciousness which is that of certain of the “imperfect Gods.” Given the initial premise that Deity itself is working towards a perfection past our comprehension, it may be inferred that there may exist for the Gods Themselves and for God (as the Life of the solar system), certain limitations and certain areas or states of consciousness which still await mastering. These limitations and relative imperfections may cause definite effects in Their bodies of manifestation – the various planets as expressions of Lives, and the solar system as the expression of a Life. Given also the hypothesis that these outer bodies of divinity, the planets, are the forms through which certain Deities express Themselves, it may be a true and logical deduction that all lives and forms within those bodies may be necessarily subject also to these limitations, and to the imperfections growing out of these unconquered areas of consciousness and these states of awareness, hitherto unrealized by the Deities, incarnated in planetary and solar form. Given the postulate that every form is a part of a still greater form, and that we do indeed “live and move and have our being” within the body of God (as St. Paul expresses it) we, as integral parts of the fourth kingdom in nature, share in this general limitation and imperfection.

More than this general premise is beyond our powers to grasp and to express, for the general mental equipment of the average aspirant and disciple is inadequate to the task. Such terms as “cosmic evil, divine imperfection, limited areas of consciousness, the freedom of pure spirit, divine mind,” which are so freely bandied about by the mystical and occult thinkers of the time: What do they really mean? The affirmations of many schools of healing as to ultimate divine perfection, and the formulation of their beliefs in the real freedom of humanity from ordinary ills of the flesh, are they not frequently high sounding phrases, embodying an ideal, and based often on selfish desire? Do they not constitute utterly meaningless sentences in their mystical implications? How can it be otherwise, when only the perfected man has any real idea of what constitutes divinity?

It is surely better for us to admit that it is not possible for man to understand the deep seated causes of that which can be seen emerging in the evolution of form life. Is it not wise to face the issue and the facts, as they exist for our present realization, and understand that just as man can enter more intelligently into the mind of God than can the lesser mind of the animal, so there may exist other and greater Minds, functioning in other and higher kingdoms in nature which will surely see life more truly and more accurately than does mankind? It is possible, is it not, that the objective of evolution (as outlined and emphasized by man) may (in the last analysis) be only that partial fragment of a greater objective than he, with his finite understanding, can grasp. The whole intent, as it lies hid in the mind of God, may be very different to what man may conceive today, and cosmic evil and cosmic good, reduced to terminologies, may lose their significance altogether, and are only to be seen through the glamor and the illusion with which man surrounds all things. The best minds of this age are only just beginning to see the first dim ray of light which is piercing this glamor, and serving first of all to reveal the fact of illusion. Through the light thus cast, the following truth may stand revealed to those who have the expectant attitude and the open mind: Deity itself is on the road towards perfection. The implications of that statement are many.

In dealing with the causes of disease, we will take the position that the foundational and ultimate cosmic cause lies beyond our comprehension, and that only as the kingdom of God is revealed on earth shall we enter into some real understanding of the general widespread disease to be found upon our planet in all the four kingdoms in nature. A few basic statements can be made, however, which will be found true eventually in the macrocosmic sense, and can already be demonstrated to be true where the microcosm is intelligently concerned.

We will divide our consideration of the causes of disease into three parts, eliminating from our quest for truth the quite understandable but equally futile desire to apprehend the mind of Deity.

In all this we shall but gain a general idea (all that is now possible) as to the presence of disease in the human family, and of that to be found also, in part, in the animal kingdom. When this general idea is grasped, we shall have a clearer understanding of our problem and can then proceed with our consideration of the methods which will enable us to handle the undesirable effects with greater facility. Students of the Art of Healing should likewise remember that there are three ways in which healing can be brought about, and that all three ways have their place and value, dependent upon the point in evolution of the subject being healed.

First, there is the application of those palliatives and ameliorating methods which gradually cure disease and eliminate undesirable conditions; they build up the form life and foster the vitality, so that disease can be thrown off. Of these methods the allopathic and the homeopathic schools and the various osteopathic and chiropractic and other therapeutic schools are good exponents. They have done much good and constructive work, and the debt of humanity to the wisdom, skill and unselfish attentions of the physicians is great. They are dealing all the time with urgent conditions and dangerous effects of causes which are not apparent on the surface. Under these methods, the patient is in the hands of an outside party, and should be passive, quiescent and negative.

Secondly, there is the appearance of the work and methods of the modern psychologist, who seeks to deal with subjective conditions and to straighten out those wrong attitudes of mind, those inhibitions, psychoses and complexes which bring about the outer states of disease, the morbid conditions and neurotic and mental disasters. Under this method, the patient is taught to cooperate as much as he can with the psychologist, so that he may arrive at a proper  understanding of himself, and so learn to eradicate those inner compelling situations which are responsible for the outer results. He is trained to be positive and active, and this is a great step in the right direction. The tendency to combine psychology with the outer physical treatment is sound and right.

Thirdly, the highest and the newest method is that of calling into positive activity a man’s own soul. The true and the future healing is brought about when the life of the soul can flow without any impediment and hindrance throughout every aspect of the form nature. It can then vitalize it with its potency, and can also eliminate those congestions and obstructions which are such a fruitful source of disease.

This gives you much to ponder upon.