Avidya (ignorance) is the cause of all obstructions 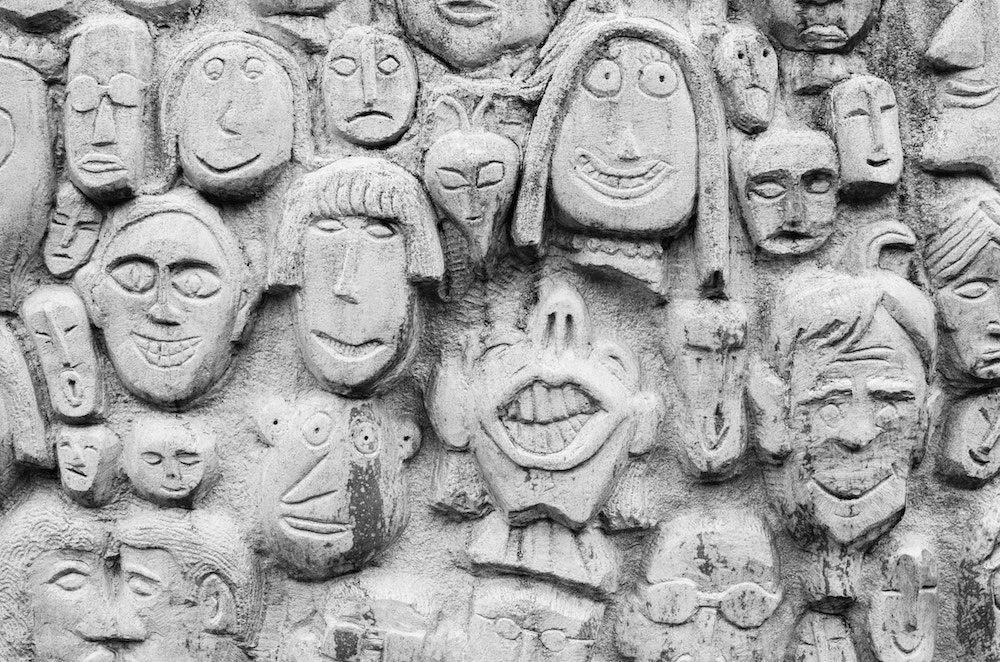 Avidya (ignorance) is the cause of all the other obstructions, whether they be latent, in process of elimination, overcome, or in full operation.

The comprehensiveness of this sutra is the first thing which attracts one’s attention. It carries one in thought to the root cause of all evil and in its reference to the obstructions covers all possible conditions of their being. This verse sums up the condition of every man from the savage stage up through all intervening conditions to the state of arhatship, in which the final fetters of ignorance are cast off. It states that the reason evil exists, the reason selfishness and personal desires of any kind are evident, is found in the great basic condition which is the limitation of form itself, avidya or ignorance.

The aspirant is reminded right at the beginning of his investigations into the laws of spiritual unfoldment, that two factors must be taken into account which are based on the fact of manifestation itself:

The above two factors must be recognized as true of the solar Logos, the planetary Logos, a man or an atom. Every form of divine life (the infinitesimally small and the infinitely great) veils or hides a fraction of spiritual energy. The result to the point of spiritual existence is necessarily a shutting in, a cutting off, and a circumscribing of itself, and only the contacts of existence itself and the struggle of the spiritual unit within the form can bring about eventual release.

For the time being and during the process of incarnation, the veiled point of life remains in ignorance of that which lies outside of itself and progressively has to fight its way out to ever increasing freedom and liberty.

First the sphere of its own form is the sole thing it is aware of and it remains in ignorance of all outside of itself. The contacts, brought about by desire, are the factors whereby ignorance works out into knowledge, and the man (for we will only consider the human unit in this connection, though the basic laws hold good for all forms of divine life) gradually becomes aware of himself as he is and conscious of his environment. As this environment is triple (physical, astral and mental) and as he has three vehicles whereby he can contact the three worlds, the period covered in this awakening is immense. The old commentary says in this connection:

“In the Hall of Ignorance the triple sheaths are known. The solar life at its densest point is contacted and man emerges fully human.”

Then the man becomes aware of something else, the group to which he belongs, and he does this through a finding of his own inner reality as latent in his personality. He learns that he, the human atom is a part of a group or center in the body of a heavenly Man, a planetary Logos and that he must develop awareness of:

This is the stage of the probationary path or the Path of Discipleship up to the third initiation, and the old commentary proceeds:

“Within the Hall of Learning, the central mystery is contacted. The method of release is seen, the law is well fulfiled, and man emerges well-nigh adept.”

Finally, the man enters the Hall of Wisdom to which he was admitted occasionally (and with increasing frequency) after the first great initiation, and learns of the place his group holds in the planetary plan, catching a glimpse also of the cosmic scheme. Ignorance (as we understand the term) is, of course, negated, but it cannot be too frequently emphasized that there remains much unknown even to the adept, and that the Christ Himself, the great World Teacher, knows not all that is the content of the awareness of the King of the World. The Yoga Sutras of Patanjali only deal, however, with the overcoming of the ignorance which holds a man upon the wheel of rebirth and which prevents him unfolding the true powers of the soul. The old commentary says in connection with this final stage:

“Within the Hall of Wisdom, light fully shines upon the adept’s ways. He knows and sees the seventh part and visions all the rest. He is himself a septenate and from this Hall emerges God.”